As I mentioned in a previous post, I’m starting up a trivia contest which will be hosted here on the blog.  What’s the contest for?  Signed paperback copies of my books.  Which books?  Well, that’ll vary depending on the quantity of each title I have on hand.  How does it work?   Read on!

I want to encourage people to play and participate, so the rules aren’t going to be too tough.  Simply put, I’m going to post some movie trivia questions several times a week. Active participants (who answer correctly!) will be automatically entered.   I’ll gather the names of those who are playing and write each name on a slip of paper.  It’ll then be presented to Keeley (AKA Peanut from the stories!) to see which name she chooses.  The winner will receive a signed print copy of whichever book I have the most copies of.  Scientific, huh?

Now, you may be curious as to why type of trivia will be asked.  It could be anything from who said the first spoken line in a movie to random bits of trivia I’ve heard over the years.   And let me tell you I’ve picked up quite a bit!  I have well over 700 titles to choose from and know quite a bit more about many others.  My specialty, of course, is the fantasy/sci-fi genre.

I’m a die-hard movie buff.  Feel free to fire back with your own trivia questions!  Ok, without further ado, let’s get on with the trivia! 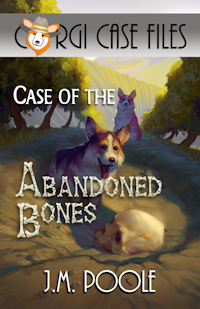